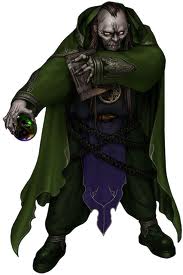 Crellan
It would appear that Crellan and his plans, have for the moment been forgotten. The battle has begun. The unsuspecting mine guards won’t know what’s hit them when Glob and Mica, assisted by Lox and her elven archers, lead their army determined to save the slaves and close down the mine.
But what of Crellan himself? What has happened to him? What role will Bejuss take?
More later…