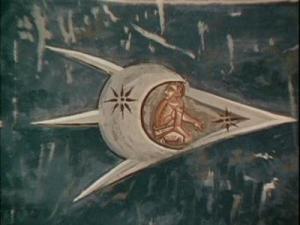 Is This The Guardian?

As of now, I’m four thousand, three hundred and forty-seven words, or if you prefer it, ten pages into the WIP.

Finally, I’ve solved the previous problem I had regarding the addition of more characters. Plus, I’ve more or less completed the core of the second chapter. At least now, I’m satisfied with what chapter two is all about.

There are three new characters, loosely based on people I knew way back in the nineteen sixties when I served alongside them in South East Asia. The new characters are an ex Royal Marine, an ex US Special Services soldier, and a former nurse in the Israeli Defence Force.

How long each of them lives for, how much we will learn about them; whether or not they can handle themselves in the situation I am about to drop them into alongside Adler and Lynne, only time will tell.

One thing is certain; Lynne will have to watch the nurse like a hawk. On that subject, I’m saying no more. You will just have to read The Guardian to find out why when I publish it won’t you.

Sorry this progress report is a short one folks. But by now those of you who have been following the reports will realise that I do a lot of thinking before I write each chapter, and each mini scene within any given chapter. Chapter three definitely needs a lot more thought, and some more research, this time on future weaponary which might be available in the twenty-second century, even though I have already begun to write it. It’s high time I stirred things up a bit. Up until now the storyline has been steadily building up to this next chapter and the ones to follow, while establishing a few facts about the characters.

PS – I already did the weaponary research last night. Made my selection of weapons needed. That leaves me more time for thinking. 🙂