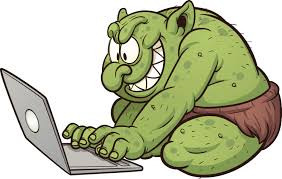 Hi kiddies, I’m back on the offensive once again.

The following is a classic example of what happens when a Troll goes on the attack by looking for the next title on their hate list:

The text does not flow. I was frequently jolted by missing punctuation and poor sentence structure.

In this particular instance, the targeted book is my scifi love story: 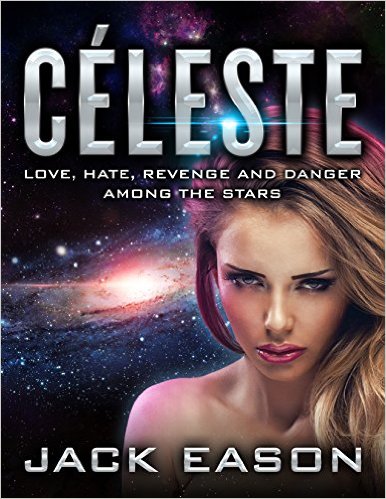 Céleste: Love, Hate, Revenge and Danger among the Stars.

And yet, despite the above pathetic attempt to rubbish the book by a specific troll living in Vermont, one Sligo McKluge, when he delivered his blatantly obvious attack, the book continues to receive nothing but praise by those who have actually bought and read it from the beginning to the end. Which begs the simple question – why the hell does Amazon still allow bitter and twisted morons like McKluge to comment in the first place?

Before the peace and brotherly love set jump in to defend him by preaching about the fundamental rights of the individual, insisting McKluge was merely exercising his/its/her/their right to express their personal opinion according to the section on the democratic right to freedom of speech in the first amendment of United States’ Constitution, I would remind you that like every other successfully published author of my acquaintance who are constantly targeted by total fwits like McKluge, I can tell you that that particular argument does not wash! It is nothing more or less than a load of old horse manure, especially when authors do not have the right to veto all one and two star reviews. Or better still, like Facebook, be allowed to block certain people from commenting, or in this instance reviewing!!!

PS – according to KDP, its being read in the US at the moment McKluge, so stick that in your pipe and smoke it!!!

2 thoughts on “It’s inevitable whenever you publish…”