More from our Adam 🙂

It hurts to think

That I’ve been deemed

Not worthy of the free

Provided by a local newspaper

Perhaps one too many

At dinnertime when agents called?

…nothing changes does it? 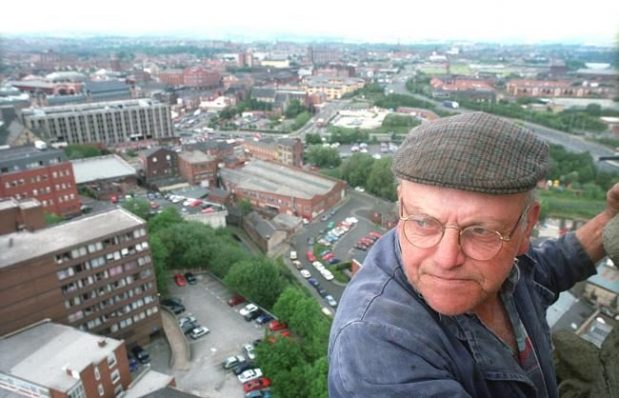 About the UK legend that was – Fred Dibnah

There are men who can run as fast as gazelles and women who can dive to great depths holding their breath for up to twenty minutes. But one man from Bolton could defy gravity.

Anyone blogging for more than a full year will recall those notifications that WordPress sent out. They told you all about how your blog had done during the past year. How many views, how many visitors, and full statistics. They would mention how many readers would have filled this or that venue, and what your most popular posts had been.

It went on to tell you all about the countries that visitors had come from, how many new followers you had got, and lots of other stuff that was of great interest to anyone really involved in their own blog.

After Christmas, I waited for the report to appear. 2016 had been a busy year on my blog, and I was keen to see the usual comprehensive overview provided by WordPress. But nothing showed up. No report telling me all those fascinating facts. Now January is coming to a close…

I am GLAD to be Australian and proud to celebrate Australia Day. It was on this day over 10 years ago, that the official Certificate was handed to me.

I’m experiencing a little conflicting, bittersweet feeling about it though ever since a couple of years ago, when I worked for an outdoor entertaining company assisting with a mobile rock climbing wall and inflatables.

We were doing a gig at an indigenous event in a beautiful park in Melbourne with the climbing wall on Australia Day. It was a beautiful warm Summers day. We turned up all happy and ready for a fun day of entertaining with our usual Aussie flag attires for the celebrations….only to be told that the Australian flag was not welcome and appropriate for this event!

We looked at each other a bit puzzled, but took all our aussie flag pieces off out of respect and…

The accompanying newspaper article came out as a major spoiler to the episode of the BBC’S Who Do You Think You Are program about the actor who became world famous playing Tolkien’s wizard Gandalf – Sir Ian Mckellan, which finally aired last night on BBC1. 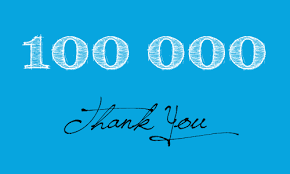 …there are many ‘firsts’ that occur in most of our lives… f’rinstance I remember my first kiss… it was more of a slobbery lick from my twice-the-size-of-me pet dog when I was about 5 years old… and it turned me off the idea of canine romance forever, I can tell yeez… my first day at primary school… as part of a howling choir of sobbing infants who wailed in concert at the mass departure of our mothers at the school gates…

…my first football team goal at the age of six… the ball hammered home from all of seven inches, attended by the triumphant raised arm a la Denis Law as I wheeled to trot back to the centre circle restart… my first monthly pay packet as a green fifteen year old Trainee Master of the Financial Universe at the noble Clydesdale & North of Scotland… 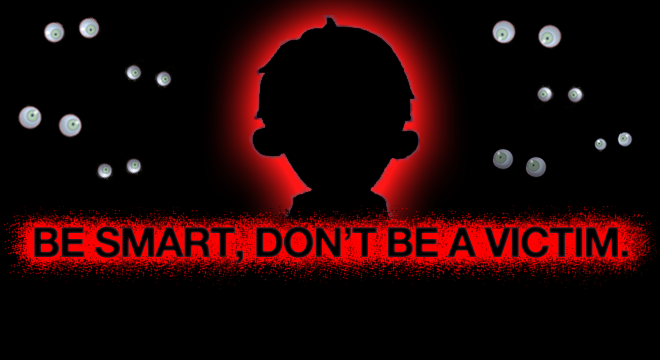 A couple of days ago someone pretending to be the well known American movie star Scarlett Johansson who I consider to be an absolute stunner, befriended me on Facebook. The alarm bells should have immediately sounded. But for a few minutes they didn’t, because I was still half asleep and I admit that I was initially flattered, not to say puzzled. Although why a beautiful young woman like Scarlett who doesn’t know me from Adam should want to send a friend request to a man in his sixty-ninth year bothered me?

Within a half hour all became clear. I was dealing with a money scammer hiding behind Scarlett’s full married name. I kept them talking for a while before giving them a piece of my mind in the form of a few choice words – mainly expletives! What was the reaction? They disappeared like a rat up a drain pipe.

It turns out that at least two of my male friends of a similar age, one two months older than me, the other a few years younger were also targeted by exactly the same scammer. Fortunately for them, unlike stupid me, they were both wide awake and didn’t rise to the bait.

PS – it’s not just scammers that are on the hunt on Facebook. For instance, don’t take sponsored adverts at face value. Currently there is one appearing with the English actor Ian McShane’s picture on it about his death. DO NOT CLICK ON IT LIKE I DID. MY LAPTOP LOCKED UP AND A PHISHING PROGRAM DISGUISED AS A WINDOWS ALERT BEGAN TRYING TO COLLECT ALL OF MY COMPUTER’S PASSWORDS ETC. FORTUNATELY I KNEW HOW TO STOP IT. MANY DON’T..

More on ancient Ireland from our very own Ali isaac 😉