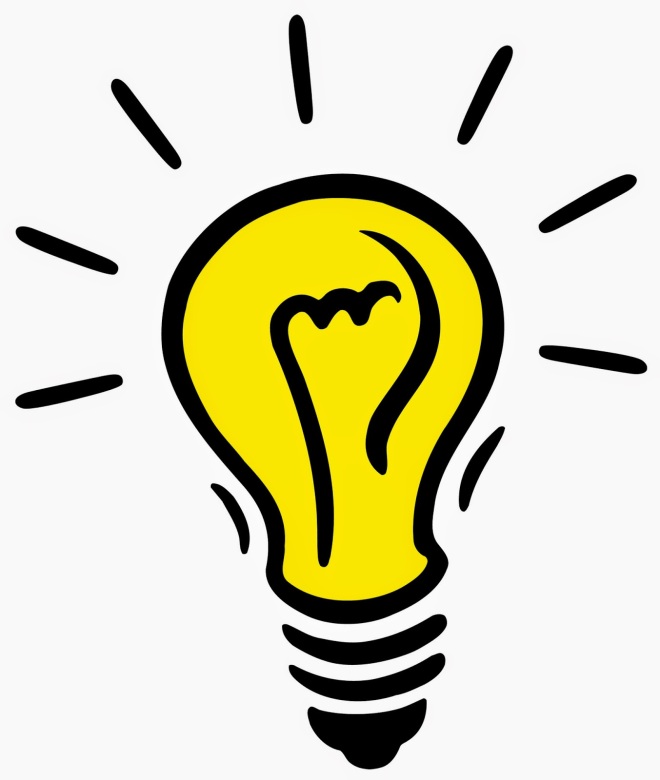 …no, wait a minute. That’s not strictly true.

I’ve been thinking for several years now about why today’s generation don’t read as much as my own did, and still do come to that?

For instance, why do so many of the one, two or three star book reviews on Amazon and other internet book sites, often written by ordinary members of the public, focus on how any given writer approaches dialogue between characters in particular? Why is it that they they feel obliged to go on the offensive?

I believe I know why. Today’s generation relies heavily on visual images such as in films, on television, and even via the Internet, particularly channels like YouTube, for any story to have a chance of gaining their attention.Think about those annoying video clips some writers are forced to put out by their publisher in the vain hope of attracting prospective readers?

If you want a for instance, I’ll give you one! Think about how today’s generation believe that a book’s cover is all important, and not the text! They want to see pretty pictures not words! Think about why so many writers offer up their latest work’s cover for scrutinization across all social media platforms these days? Once again in a vain attempt to attract today’s generation, that’s why!

Quite frankly I can see a time in the not too distant future when illiteracy becomes the norm unless today’s generation buck up their ideas, starting with losing themselves in the pages of a book!

My friend and fellow author Bob Van Laerhoven reminded me of how vital the cover is these days, when he asked me the other day if I had thought about the cover for my work in progress Autumn 1066 yet? Even though we were both joking about it, we know that for it to sell, it will either need a scantily clad buxom young Saxon or Viking female, or a muscular Saxon or Viking warrior in his prime on the cover for it to even be considered by today’s generation! Whether we like it or not, PULCHRITUDE IS WHAT GAINS ATTENTION AND HOPEFULLY SELLS BOOKS TODAY!!!

It’s my contention that because of the highly visual age we live in that today’s generation have completely lost the means to emerse themselves in anything written down, such as a book, unlike my own generation who were brought up on the written word. In other words quite literally they must have everything spelt out for them visually.

Then there are those individuals who when they come across written dialogue, apparently consider it a foreign language. The following example is the rough draft of one particular short piece of dialogue from the story I am in the process of writing, in this instance involving two eleventh century Saxon thegns:-

“What do you think Beadurof?” Colby wondered.

“The shapely hips on the comely wench yonder. Hey Aldred, we’re glad you brought your beautiful niece with you. Oh and just look at the way her hips swing? Not to mention how her shapely rear quivers as she walks. Very desirable, don’t you think?”

Aldred bit his tongue as he fought hard not to smile. Because of Cynric’s tender age and slender build, his nephew could so easily be mistaken for a young female from behind at a distance. Smirking, he briefly glanced in his direction. Cynric’s face flushed bright red with anger at the good natured jibe by one of Aldred’s oldest friends.

“If she gets cold sleeping on her own tonight or any other night, I’ll fight you for the honour of protecting her Colby. I’ll keep her warm, providing she lets me have my way with her that is. So what say you my beauty?” Beadurof replied with a grin on his face as he blew a kiss in Cynric’s direction…

So, did you imagine the scene while reading it? No? Then you are a lost cause…

As a member of today’s generation, its incumbent upon you to tell the rest of us why you find it so difficult to do the same damned thing when reading, instead of wanting it spelt out to you on a silver screen? Seemingly it’s something today’s generation are incapable of!

It would appear that for them to be able to understand the above example at its most basic level, requires that they actually hear the characters speaking, and not via the medium of imaginary voices in their heads. Plus they need to be able to see the characters portray their facial expressions and both their physical and emotional reactions.

I have only this to say on the subject – wake up idiots! What you want is utterly impossible to achieve in a book. Reading a book requires your participation as well. All you have to do is use your imagination! For your information the difference between a book and a visual interpretation of a story via a film or television script is that the former asks you to engage your brain, or if you prefer it – your mind’s eye. Whereas the latter does not. In that instance, all you need to do is to sit in a vegetative state in a darkened room eating popcorn while staring at the silver screen!!!!

Lastly – I’ve been accused of being overly fond of description, in particular by one of my more vocal peers in the past. You know who you are. 😉

In my defence, I only ever do that when creating the back story. I’m about to disappoint the particular individual once again, when I tell them here on my blog in front of witnesses (metaphorically speaking that is) that my historical adventure Autumn 1066 will be no different. Without a descriptive background constantly running throughout the book it just won’t work. So, you can either like it or lump it while eating your Païdakia my friend.

Rant over. Now I’d better get back to it. First things first – I need another cup of coffee and a smoke…

7 thoughts on “A thought has just occurred…”