It’s only been a few weeks since I published Autumn 1066. Yet it seems like years… 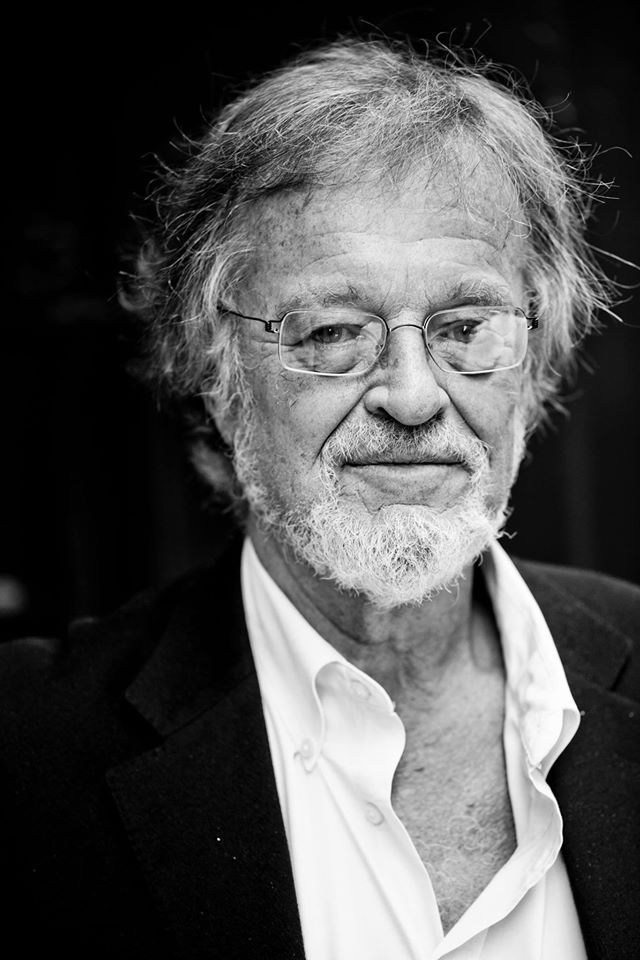 The other day following the first Amazon review of my latest work Autumn 1066, its author Sally Cronin paid me the ultimate compliment in one of her comments below the post, comparing me to one of today’s finest writers of historical fiction – Bernard Cornwell OBE.

These days for most lovers of historical fiction on television, while they may not know, or care, who is responsible for the original works of fiction which television series are based upon, even the mentally challenged among them will at the very least be familiar with two of Bernard’s best known fictional heroes – Richard Sharp (Sharp’s Rifles) and Uhtred of Bebbanburgh (The Last Kingdom).

When it comes to Indie writers like myself, most of us count ourselves lucky that what we write is not immediately  panned, or heavily criticised by the army of armchair critics, pedants and literary snobs…

One thought on “High Praise Indeed!”