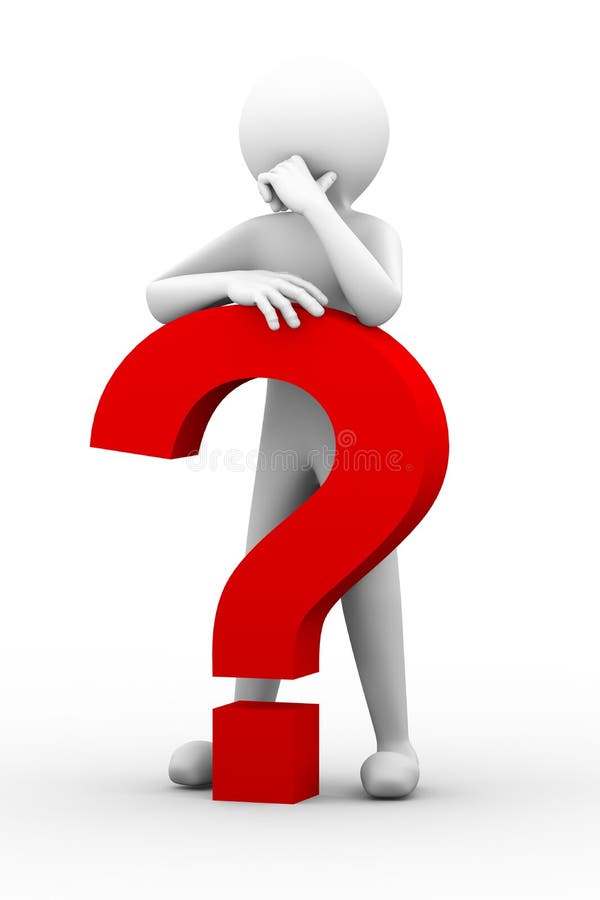 The loud knock on his front door insured his heart rate increased dangerously. He signed for his large consignment. Thanked the delivery driver. Then closed and locked the door, before dropping to his knees in a state of anxiety. Doubts began to multiply in Ansell’s mind. Whatever possessed him to buy such a thing in the first place? Did he dare open the package? What if his neighbours found out what it contained? Worse, what if his relatives became aware of his secret desire? His aunts had always thought he had deviant leanings! If they only knew?

Because of its size it would not be easy to hide from view once activated. For months he had been debating with himself whether or not to purchase the thoroughly desirable contents of the box that now stood against one wall of his hallway almost as tall as him. In the end the reason he decided to go for it was simply because he lived on his own. He needed companionship. Yet when it came to a normal relationship with a living breathing human being, he was terrified!

For the first time in his life he had made a decision completely out of character. A nagging doubt still bothered him. What if someone at the bank he used noticed the abnormally high purchase price among his normal weekly income and bill payments on his account? Ansell had never spent so much money in his entire life!

After cutting the packaging tape sealing the box, carefully he began removing the lid of the innocuous cardboard outer packaging, checking it’s surface for any incriminating stickers or labels from the manufacturer. The clear moulded plastic inner cover was a dead giveaway when it came to what it contained.

He would have to cut the two halves of the inner cover into small pieces, feeding them gradually into the garbage bin over the next few weeks. Possibly even months. Ansell dreaded the thought, but if the bin men guessed what he had bought, he was certain he would die of embarrassment! The very thought of the inevitable knowing glances, winks and comments about his choice of partner made him feel ill…

He gently picked up his purchase and took it to the spare chair directly opposite his in the living room, before putting it down equally gently. He was surprised how heavy it was. He sat totally mesmerised by its beauty and shape noting how soft it felt to the touch when he carried it in his arms.

Unlike his usual practice in the past, this was the one time when he really needed to pay attention to the instruction manual. One wrong move on his part and he may make a costly mistake.

At the very least, inattention to the very specific instructions may in all probability void the guarantee. Ansell put down the instruction manual. His head was beginning to ache from sheer concentration. He sat back and briefly closed his eyes. In his mind’s eye he could see his purchase in all its sensual glory. His first thought about it was correct. It is beautiful. Still not comfortable with it being there with him in his home, he decided to wait before going any further. He knew there was no going back once he activated it. Unable to bring himself to do it, he drifted off once again. This time dreaming about the many hours of secret pleasure that lay ahead of him if he kept it.

The instruction manual included an extensive list of things which under no circumstances must his purchase ever be subjected to. Some brought a wry smile to his face. Others simply left him completely dumbfounded! Surely no one had done these things, had they? The old adage ‘there’s nowt as queer as folk’ occurred to him.

The list of what could be done positively boggled his mind. Ansell had always shied away from anything like this before because the whole idea of what this represented was frightening mixed with a tinge of self-disgust…

Should he throw caution to the wind and activate it? He began imagining holding a conversation with it. Then dismissed the idea from his mind as an utterly preposterous notion! It was bad enough that he talked to himself! So what would he do with it? For now just looking at its undoubted feminine beauty was enough. The more he looked the more his animal desire for it grew. The voice in his head taunted him, “Go on Ansell. You know you want to. Who’s going to know you’ve got it?” The last question was his chief worry in a nutshell! What if someone in authority came to the door demanding to be let in? Should he hide it? If so where? Despite its desirability and the thought of the hours of pleasure with it, if Ansell wanted peace of mind to return to his sheltered existence, his recent purchase had to be returned to the manufacturer.

Once again he had learned a valuable lesson. Reality dictates that you must always be careful what you wish for…

16 thoughts on “Whatever possessed him?”