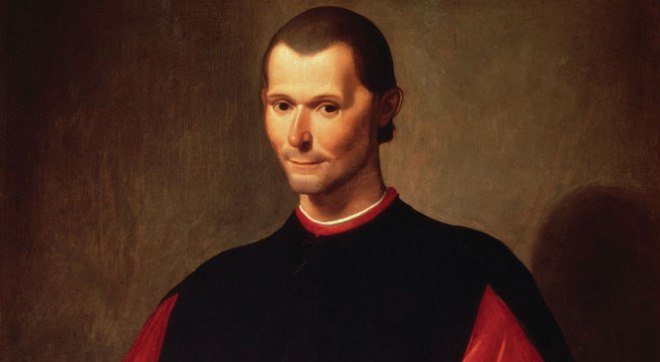 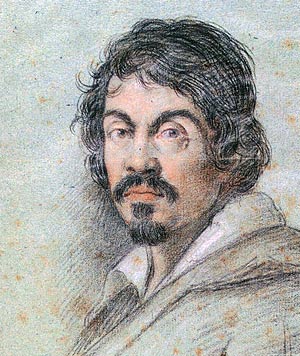 Stage One of the research I need for my next book has drawn to its conclusion. I have been reading about Machiavelli and Caravaggio in search of the traits my new chief character needs. From Machiavelli comes intrigue and deviousness. From Caravaggio comes hotheadedness, raging against the world and murderous intent.

While I was reading about both men an idea for a working title sprang to mind – Good Never Triumphs.

As yet I still have to determine the gender of the character, and the time in which it will be set. Before you ask ; no it will not be set in the fifteenth or sixteenth centuries. I have also decided that he, or she, will be a sailor wandering the seven seas. This is where I can draw on my own life as I spent many years doing just that, first in the Pacific in the Royal New Zealand Navy, then the Pacific, Atlantic and Mediterranean in the Merchant Marine and much later on my own sailboat off New Zealand’s East Coast. What he or she gets up too is still undecided. Might he or she be a murderer one step ahead of the authorities? Perhaps they are involved in the drug or contraband or people smuggling game! At this stage its anyones guess.

I’m in no steaming hurry to begin writing. But mark my words, by hook or by crook it will be written. This will be the first time in twenty-three years that my main character will be thoroughly evil.

In the meantime I have a lot of thinking to do…

4 thoughts on “Stage One”