Time to remind you all that HG wrote a blinder, long before film or television, let alone the internet!!!! 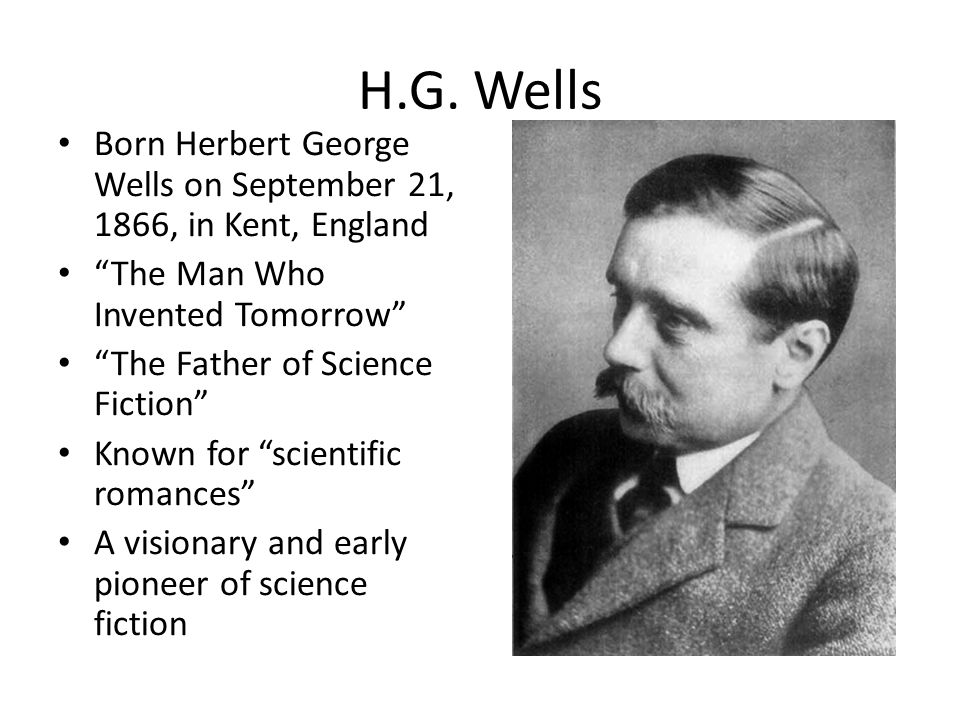 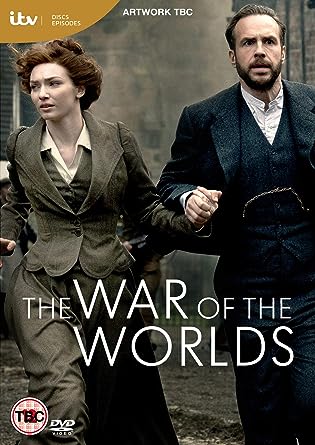 I’ve read H.G’s original work. I’ve seen all of the films made, none of which are anything like the book. I’ve listened to Orson Welles’ radio broadcast. Once again nothing like the book! For the very first time, at least the latest version is set in the correct time period, and will be broadcast next year and available as a DVD (see above) which I have already preordered.

For those of you that don’t know – The War of the Worlds is a science fiction novel by English author H. G. Wells, first serialised in 1897 by Pearson’s Magazine in the UK and by Cosmopolitan magazine in the US. The novel’s first appearance in hardcover was in 1898 from publisher William Heinemann of London. Heres hoping that this new version will follow the book…

One thought on “New Version of a Literary Classic”