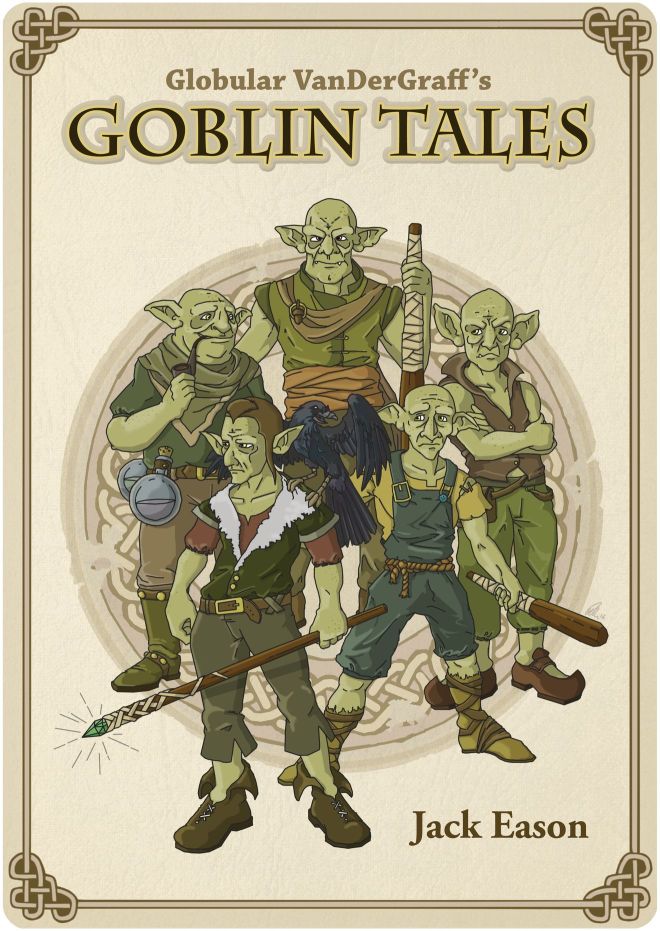 The third and final kindle version of the above anthology of thirty inter-related tales is now available for pre-order until October 31st from your preferred Amazon outlet.

Some of you have asked me to have it translated into the common language of whichever country you are domiciled in. While its true that the normal English passages could easily translated, the same cannot be said for Goblinspeak, the language of Globular and every other goblin living in Goblindom, whose tales these are. Neither can Bejuss the lisping raven’s speech be translated. So, it won’t be happening…

PS – I’ve also set it up as a paperback.

As a lifetime Tolkien devotee, each year at this time I go on a pilgrimage to Middle-Earth. Over the last few weeks I have once more immersed myself in the pages of The Hobbit and all three books contained within The Lord of the Rings trilogy. For those of you visiting Earth for the first time, from the planet Zog, they are as follows – The Fellowship of the Ring, The Twin Towers and The Return of the King.

It is no coincidence that I’ve been re-reading the four books at the same time as I am involved in re-working my own humble fantasy tome, for the third and final time. I refer of course to my anthology Globular Van der Graff’s Goblin Tales…

Tolkien always portrayed goblins as positively evil. In this instance I choose not to. My five goblin heroes are Globular Van der Graff (Glob), Makepiece Terranova (Make), Byzantine Du Lac (Byz), Neopol Stranglethigh (Neo) and Eponymous Tringthicky (Mous). I also created a sixth character, who lives with them in their oak tree home, sharing in their adventures. He is none other than a one eyed lisping raven with a twisted beak – who answers to the name Bejuss.

There are a myriad of other characters contained within the anthology from Humins, the antecedants of mankind. Wyverns, a Black Dragon, Elves, Griffins, White and Black Witches and Wizards. Trolls, Wargobs, even Men, to name but a few of those within the anthology. I also created the mythical land known as Goblindom, where they all reside, hidden from the rest of the world (See the map below).

Was I inspired to write the goblin anthology of thirty linked tales by the works of Tolkien? To say no would be a lie on my part. Is my anthology in any way like the tales of Middle-Earth? That is not for me to say. Should the anthology be portrayed on the silver screen? That has always been my dream.

Will it ever come to pass? In all likelihood, probably not. But then again, who can honestly say. Am I a latter day Tolkien? I don’t think so. Besides, to presume so is a step too far. No I’m just another storyteller. Nothing more. Nothing less…

…while waiting for sales of my latest novella – Autumn 1066 to pick up, if they ever do. I’ve decided to go ahead with the third edition of Globular Van der Graff’s Goblin Tales. A task I’ve been putting off for ages…

As you can see I already have the new cover, family portrait and revised map, all created by a good friend of mine here in Beccles, Duncan Niall Boswell, featuring Glob and his brothers Make, Mous, Neo and Byz, not forgetting Glob’s old friend Bejuss, the one eyed lisping Raven with a twisted beak. In fact I’ve had them filed away for months on this laptop with the idea of one day creating a top quality third edition.

I’m in no hurry with the task ahead. Where before I would work to a deadline, often sacrificing quality merely to get another ebook out for the hungry market, as I did with the first two versions. Not this time round…

Reworking the anthology will take most of the rest of this year, sentence by sentence, paragraph by paragraph, tale by tale. 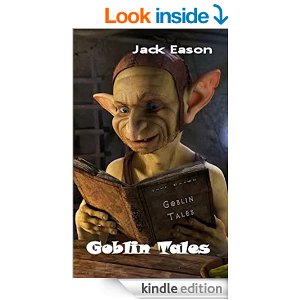 If you live in the UK here is its link –

I’ll give it a month or so before I upload it to Creatspace for the paperback edition.