I’m on my soapbox once again…

A year or two back I read Paul Goat Allen’s article concerning the demise of science fiction in literature on the “Explorations” web page (part of Barnes & Noble). Paul argued that fantasy had taken over in the reading world.

The following was my comment to his article at the time:

Science fiction like all other genre’s falls in and out of fashion. What was popular in the 1950’s and 60’s gets rediscovered and reinvented by later generations. Book genre’s fall in and out of fashion just like everything else; nothing is new. Everything gets rediscovered over time. It is completely understandable that the current generation read fantasy, using the genre as a literary head in the sand approach to the problems of the day.

Ollie is a dog driven by the need to sniff things and smell them carefully. His nose can seemingly detect almost anything long before he can see it with his eyes. And because he has never been neutered, his main obsession is to leave his own scent everywhere, to let every other dog and animal around know that he is in the ‘Hood’. The short walk to Beetley Meadows, with the entrance visible from our house, begins with Ollie sniffing our front hedge. He then marks a few leaves of that hedge, just in case any other dogs are in doubt that he lives here.

Next, every road sign, wheelie bin, front gate, and back fence has to be marked, in a walk of less than one hundred yards that can take a good few minutes. Then his lead is removed, and he is free to mark the sign telling…

Don’t get caught. It aint pleasant… 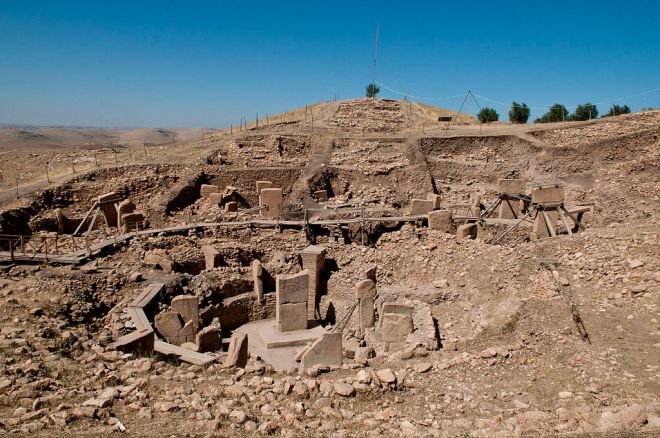 Why? Because there are sad individuals with nothing better to do than look for errors in any given book you’ve written, no matter the format. People like that are an unfortunate fact of life if you are a published author…

If you have been reading the chapters as I post them here every other day, and not merely ignoring them, you will know that I’m currently re-working my best seller from 2012. This time with a brand new cover and title as well. Why am I doing this? Well, for one thing to introduce it to a whole new audience who aren’t aware of it in its original form for reasons known only to themselves. The other, and by far the most important reason, is to make necessary corrections. Particularly when it comes to the facts and historical events I employ as well as the names of the actual…

If you ask most writers which publisher they’d like a contract with, they’ll probably tell you one of the big five.

They’ll do the best job, right?

A few weeks ago, I attended the KidLitVic conference where a panel with Jane Pearson (Text Publishing), Suzanne O’Sullivan (Hachette Australia and Lothian Children’s Books), and Miriam Rosenbloom (Scribble) talked about publishers—from the big to the small.

This included the revelation that big publishers aren’t always the best option for you and your manuscript.

No, this wasn’t some ploy to get writers to try submitting elsewhere. It was sound advice that the ideal place for your book is with the publishing house that wants to make it the best it can be.

The following is the mantra of the blowhard – no matter the subject, I’m always right, while you are always wrong!!!

Since receiving a few complaints via email recently, I need to apologise to the majority of my readers, those who want to comment on any of my blog posts, without being taken to task by total idiots, whether or not the posts are mine, or reblogged from some other source. All of this because I let a blowhard get away with a rant.  Mea Culpa…

It is inevitable that when you operate one of the top fifty daily blogs, that sooner or later it will attract the odd blowhard. Or in the case in question, a control freak! You know the kind of individual I’m talking about. Their principal trait is an overwhelming belief in their own self-importance. If that wasn’t enough they are often pompous and condescending… 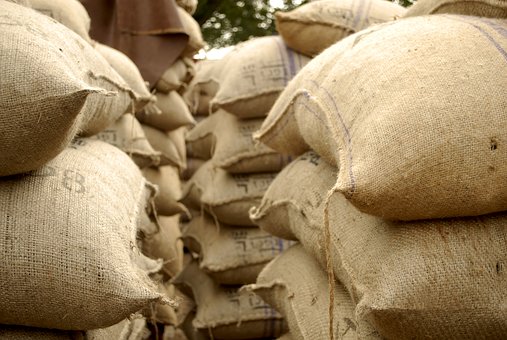 Another one of Laleh’s incredible tales….

A Voice from Iran

A king of a land noticed that one of his servants was very happy. He couldn’t stand it and had to ask him about his happiness. 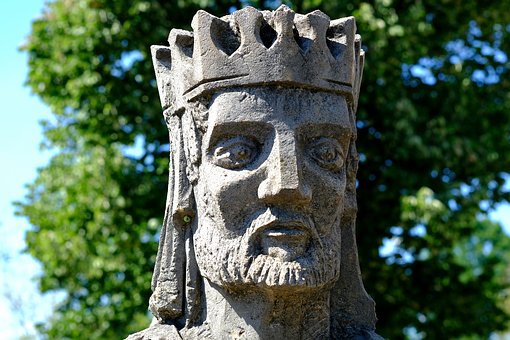 The servant said: “I am happy your grace, because I have a great wife and a healthy child. I work and can provide food and shelter for them. We don’t have much but I am grateful for what I have.”

The king later went to his minister and explained his servant’s happiness.

The minister said: “I will make sure if his happiness is real and will last long. He needs to become a part of group 99.”

The minister sent one sack of rice and one sack filled with 99 gold coins to the servant’s house. 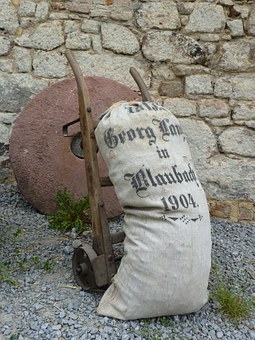 When the servant went home, he saw the sacks and became very happy. He started to count the coins. He counted the coins three times and it still…

I know I’ve spoken about planning in the past. But like a lot of seriously overused writing crutches, it bears talking about yet again.

So many new and not so new writers insist on planning every single detail in their current work in progress almost to the point of being totally paranoid about it. It’s as if they need an Idiot’s How To Guide to be able to write. It has to be said that following this inflexible method leaves nothing to be desired. Neither does it make you think before you write. Nor does it allow you to make use of your imagination, not to mention being adventurous and therefore spontaneous. Give me research and spontaneity over planning any day.

It’s fine if you are just another hack with no imagination whatsover, ghost writing for a living. But I ask you, where’s the fun in that? Where is the…

More from Justin in Malta..

There once was an author who wrote about construction. He had long, curly hair, wore a baggy shirt and he had a tattoo of Bob Marley on his leg.

He wrote about construction with great passion. He wrote, “my lovely island is becoming a capitalist’s plaything. Down with history and up with phallic skyscrapers!” His favourite phase, which he used so much he thought he had invented it, was “Malta’s national bird is the crane.”

When he wasn’t writing (no one got to see what he wrote, only heard of it) he was protesting outside the developer’s offices. He protested by playing bongo drums, because, everyone knows, music can bring down the Man. It is well-known that John Lennon brought down the Berlin Wall and Bob Marley brought equality to Africans all over the world.

Of course he wasn’t as talented as John Lennon and Bob Marley. But he played…

In the last few days various highly inflammatory articles across the internet have emerged voicing differing opinions regarding the labelling of writers as either independent or professional – whatever that means, while delivering attacks accusing some of being lazy and unprofessional, which has been seen by some to be derogatory and rightly so.
What is the point?
How a writer chooses to publish their work is up to them. If they are taken up by a publishing house – fine. If not, going it alone is also fine. Choosing to be independent doesn’t mean you are any less professional in your approach if you are serious about your writing. To say that the whole sorry saga has done more to polarise the entire writing community in recent days is an understatement.
On one side of the argument sit those who firmly believe that the only way to produce a written…

Some people are remarkably gifted. They are born with immense talent that just bubbles up out of them, and they merely have to use it to see constant improvement. There aren’t many of those people. Aside from myself I can think of perhaps two poets, a number of musicians and several painters. Obviously there are doubtless bouncers, coiners and those who follow horses with a shovel and a bucket who are also instinctively talented, it’s just that their talents are not perhaps celebrated in the circles that I move in.

When it comes to painters, perhaps the best example was Nedan. He was brought up as one of a large family on a small farm, and from his earliest youth would be found sketching or painting. As the third or fourth son, there was never going to be a living for him on the farm, so he came to Port…

Have We Had Help?
Blog at WordPress.com.